Do You Have an Issue With a Colleague? How to Make It Right Again
379
post-template-default,single,single-post,postid-379,single-format-standard,bridge-core-2.7.6,qode-page-transition-enabled,ajax_fade,page_not_loaded,,qode-child-theme-ver-26.1.0,qode-theme-ver-26.1,qode-theme-bridge,disabled_footer_top,disabled_footer_bottom,qode_header_in_grid,wpb-js-composer js-comp-ver-6.10.0,vc_responsive,elementor-default,elementor-kit-16736

Do You Have an Issue With a Colleague? How to Make It Right Again 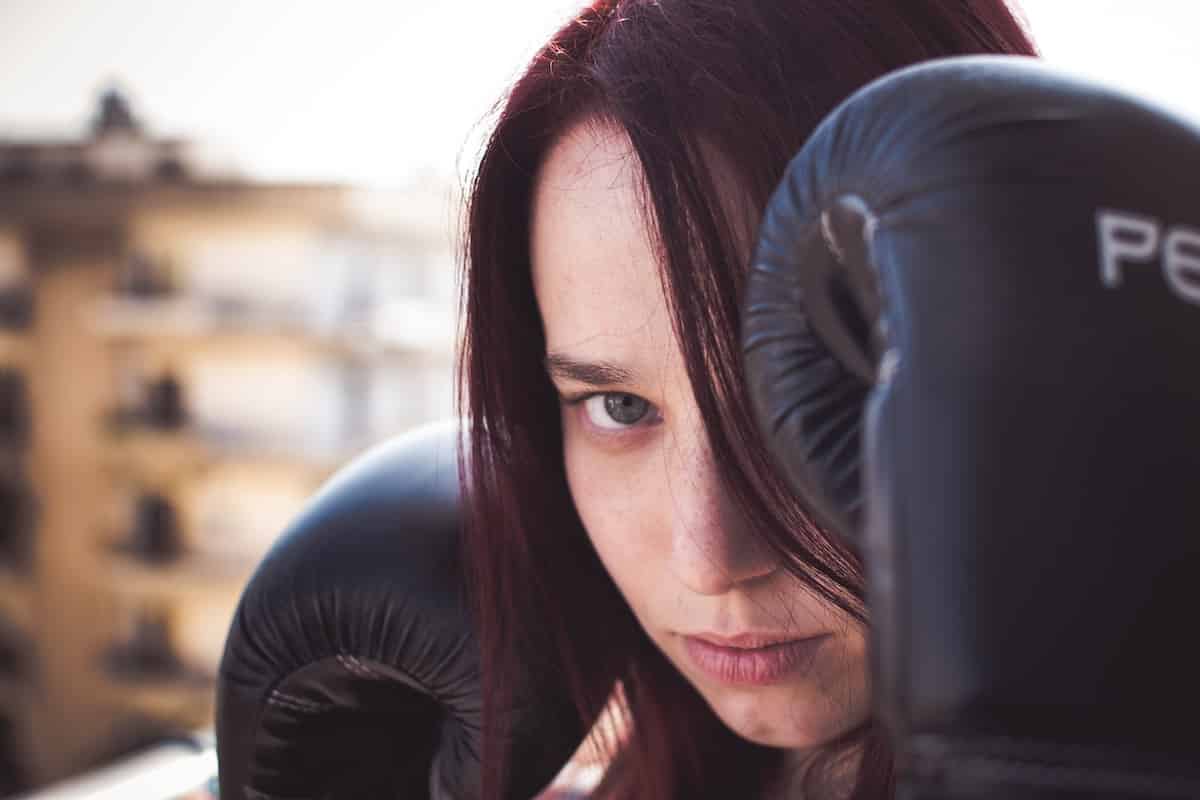 25 Feb Do You Have an Issue With a Colleague? How to Make It Right Again

Working relationships can be a minefield, especially when a relationship that’s generally good starts to go bad. I’m not talking about severe wrongs of the lawsuit variety here. I’m referring to the myriad injuries we inflict on one another, often without realizing it.

These injuries can erode the quality of a working relationship, which often leads to erosion in business results, too.

For example, has someone made a slight dig based on your ethnicity, not the sort of direct dig that would be listed in a company policy, but something more subtle? Did a colleague blow off every meeting you invited him to and then complain that you should have been more tenacious to ensure he was there? Did a coworker neglect to credit your contributions to a deal-closing customer presentation?

At times these behaviors are conscious power plays. More often, though, they are rooted in a lack of self-awareness or downright cluelessness about the effect of the behavior.

Either way, there’s a terrific framework for raising and working through these issues. I learned it many years ago. I don’t know who first created it. I’ve made a few additions to it and used it myself since then. I’ve shared it with many clients over the years and it’s worked beautifully for them, perhaps because of its simplicity. I’ve even taught it to people who then used it to get me to change my own behavior!

While no difficult conversation ever flows quite as smoothly as this little formula, it’s a terrific framework to launch the conversation.

Are you ready? Here it is:

“Our working relationship is important to me. I want it to be positive and productive. To that end, I’d like to share something with you that has been bothering me.

Are you open to this? Is this something you would consider doing? Is this what you would need me to do to support you, or would something else be more useful?”

That’s the whole formula to get you started. The two of you can take it from there. By using this technique to frame up the conversation, you’ll avoid the common pitfalls of unfocused complaining and making it all about the other person’s defects. Instead, you’ll set the stage for a positive, respectful, and productive conversation that can strengthen your work together.