Should You Quit Your Job? 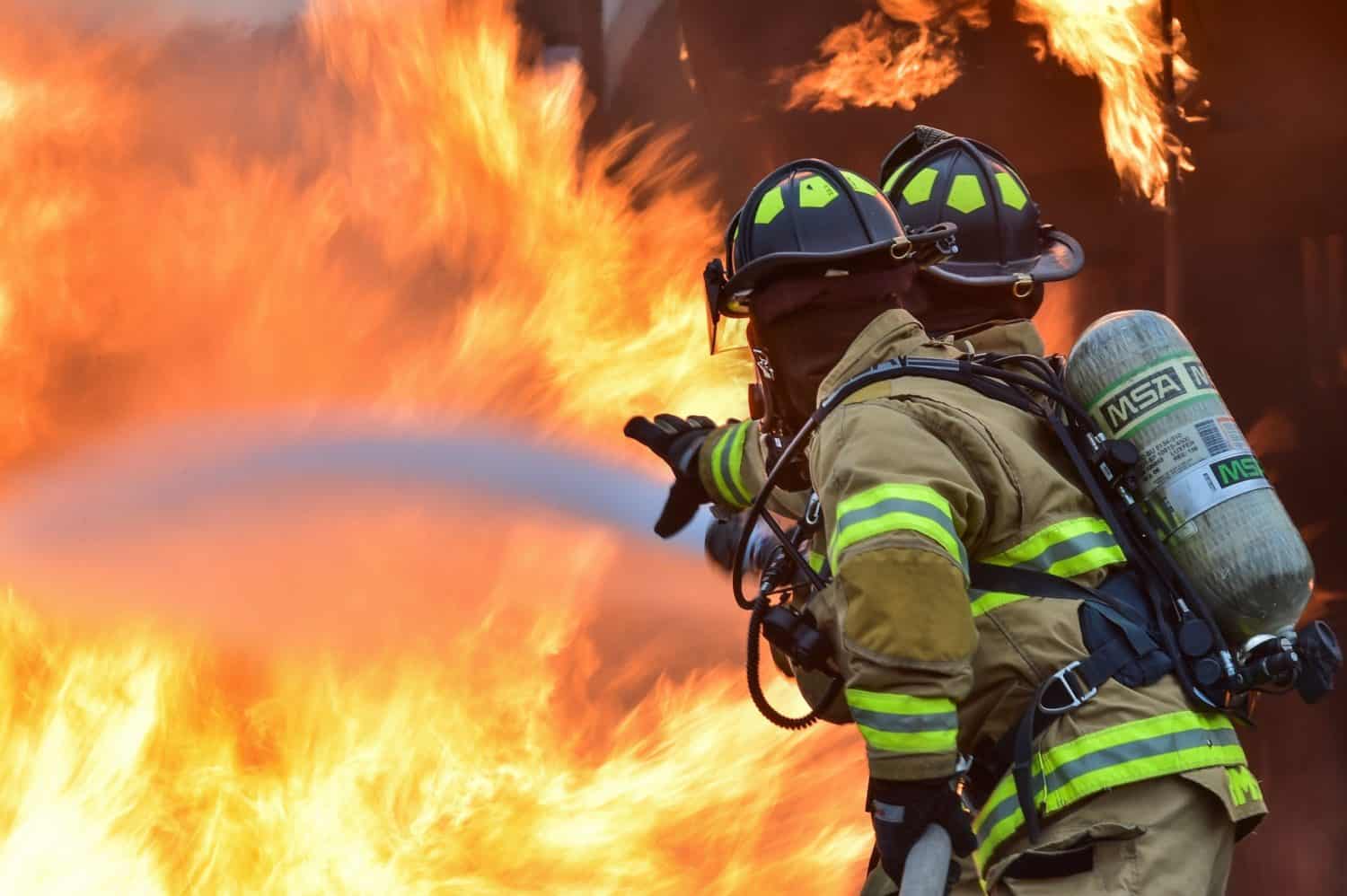 24 Aug Should You Quit Your Job? 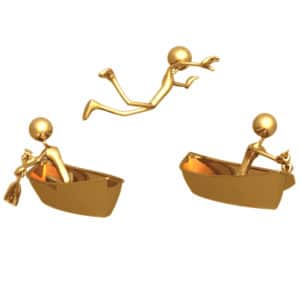 As we head into back-to-school season, many professionals find themselves thinking about changing employers to progress farther, faster, or just differently in their careers.

There’s certainly no shortage of opportunity at the moment, but that doesn’t mean a change is right for you. Maybe it is; maybe it isn’t.

The biggest mistake most professionals make is to inadvertently focus on near-term discomfort (frustration, boredom, overwhelm – take your pick) at the expense of long-term strategy.

I made this mistake myself when I was in my mid-twenties, and so exhausted from my demanding (yet remarkably boring) job that I pounced on the first unsolicited offer that came my way. I wound up in the backwaters of a company that would have been perfect for the movie Office Space.

This is a big decision, so here are four tips to help you make the right one, not just for today, but also for your success and happiness in the coming years.

Is the company growing?

Companies that are stagnating are full of employees with nowhere to go. This doesn’t bode well for you, unless you love your role and don’t want anything to change, in which case, you’re probably not reading this article, anyway.

On the other hand, some companies are exciting because they are failing, which always makes for a certain amount of drama. A failing company is only a good place to stay if you want to take a stab at honing your turnaround skills or find the financial incentives to be utterly irresistible.

The sweet spot for many people is a company that’s in rapid growth after a strong market position has been established, with the exception of those of us with a more entrepreneurial bent. Even if you consider yourself “not a businessperson,” take some time to learn about your employer’s market position in order to understand the bigger picture.

Are you still learning something that will be useful to you five years down the road?

Believe me, I hated working for a global accounting firm in my first job, but as a liberal arts grad, I learned the nuts and bolts of business and how to do detailed, accurate analysis of business problems. If I had quit too soon, I wouldn’t have had the knowledge to land a much better job down the line.

If you don’t know the answer to this question, ask several people who are already doing what you want to be doing in 3 – 5 years. Sometimes it’s worth sticking it out a little longer to master a skill or acquire essential knowledge that will be hard to get elsewhere.

Often this advice is stereotyped as applying only to young professionals, but with careers now spanning almost five decades, I encourage all professionals to view their current role through this lens.

Are you in a company that promotes on merit or are there a few too many signs of favoritism?

“Bro culture” is real thing, for example, and if a woman is getting consistent indirect messages that her career isn’t going to go anywhere, she should consider taking her skills to a company with less cultural bias. Companies that have less bias overall perform better, too, providing more interesting and exciting opportunities for their employees.

Bias exists in more benign forms as well, such as when the founders of a small family business provide more opportunities to their own children than to other employees because they want to pass the business on to their kids some day. Whether you agree with that choice or not, it’s theirs to make, and you are very, very unlikely to talk them out of it. If their business can’t provide the opportunities you want, it’s time to let go and move on.

Be careful to check your ego when reflecting on the very touchy subject of bias. It exists in many forms, but it’s not always at play as a powerful driving force.

For example, I have seen people utterly furious that someone else was promoted, when in fact the other person had performed far, far better in the role and voluntarily taken on many additional responsibilities. Yet, the furious coworker remained convinced that it was entirely due to bias.

I’ve also been in painful conversations in which I had to break the news that the individual who wanted to be promoted was not responding to the coaching and feedback that would bring him or her up to the standard for the current role, let alone the desired role.

It’s easy to look at someone else and ask how he or she could be so delusional, and to assume that you’re not that way, but to some extent we’re all at risk of being a little delusional. The only process that consistently prevents delusions is to seek out feedback and listen to it carefully. It can help you balance out your own perspective when you hear the perspectives of others.

Have you been job-hopping far more than your peers?

It’s worth taking a look around to see how your job-hopping track record compares to others who are in your profession and age group. If you’re on the far end of the bell curve, it’s time to ask yourself why you are quitting so often, and what impression this may leave with the best potential employers.

By the time a professional is in his or her late 20’s, most employers want to see more stability, at least 2 – 3 years each at two or more employers. Recruiting, hiring, and training are expensive processes. They don’t want to hire someone who seems to have a hair trigger as soon as the honeymoon is over.

A resume with several short stints during rough economic times, however, or during a significant transition, will not send up a red flag. Most employers understand that if your employer went under in 2009, six months after you started, those two events are unrelated.

In short, examine the current and potential growth of your employer, assess the long-term relevance of the skills and knowledge you’re amassing there, look for signs of bias in yourself and others, and get the tempo right for changing jobs, and you’ll be in a great position to confidently make the best choice for your needs.