How to Handle an Ineffective Boss 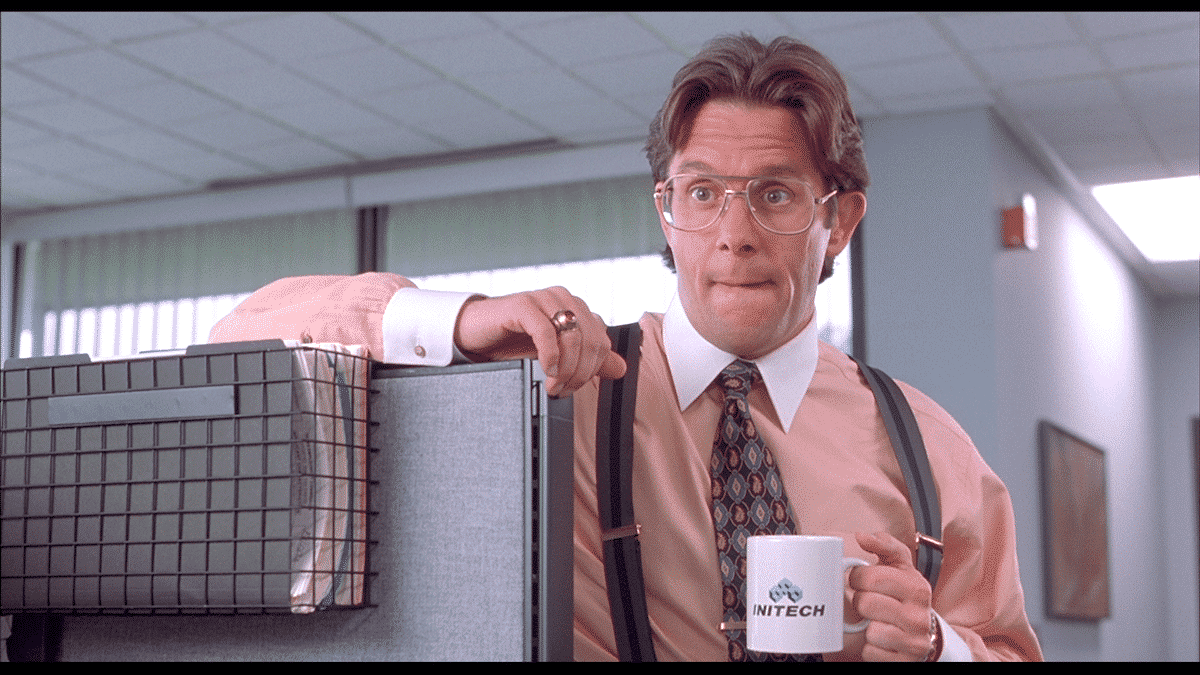 03 Jan How to Handle an Ineffective Boss

It happens to nearly everyone at least once. You find yourself working for an ineffective boss whose issues impact you and your team. While it’s certainly disappointing, it doesn’t have to be an unstoppable force of destruction.

There are three mistakes I see talented professionals make time and again when they find themselves in this unfortunate situation:

Avoiding taking action by playing psychologist. “Passive-aggressive,” “Taking out his anger at the ex-wife on everyone on his team,” “Bad childhood,” “Hates women,” “Commitment-phobe.” These may or may not be real issues your boss is facing. Who knows? However, you inadvertently disempower yourself if you spend too much time hypothesizing about a psychological issue, because even if it turns out that you’re right, you can’t personally treat it.

Losing perspective by getting attached to one — and only one – solution. “I must persevere and turn around this product line no matter how much my funding gets cut or how often my boss and her boss change direction.” “I must get a big win so he can see how wrong he is.” “I’m going to HR and I’m not giving up until they fight for what’s right.” There’s rarely one clear-cut superior solution to the problems caused by an ineffective boss. However, there are probably better solutions and there are certainly more options.

Creating an emotional sinkhole by making it personal or taking sides in political battles. Ineffective bosses lead to lower performance which leads to stress which leads to making it personal or taking sides in a backside-covering political battle. When you find yourself thinking of your boss in sweeping terms that belittle him or her as a human being, you feed the intensely negative energy that is already there, and this does nothing to help you or your team. Likewise, an ineffective boss is an easy target for snarky side conversations, but this can also deepen the emotional sinkhole because this storyline casts you and others as helpless victims of his or her ineffectiveness.

Instead, try one or more of these techniques to view the situation from a different perspective and address it in the way that’s right for you.

Step back from the situation and size up the degree to which his or her incompetence affects you.

Sure, it’s disappointing when your boss routinely lets you down, but what is the actual impact? Slowing down your professional growth for a few months isn’t in the same league as your entire bonus being on the line or your personal reputation being put in jeopardy with people you respect.

This reflective exercise looks very different for different people at different times in their lives. However, doing this exercise calibrates the situation to your unique needs.

Have several years of minor ineffectiveness added up to something much bigger than you realized? Or is your situation short-term, and you just want to stop letting it bother you so much?

Assess if you are in a politically messy situation and if so, begin basic defensive action.

Employees have lost their jobs due to ineffective managers who failed to protect them and in some cases, gave them the ax. If you sense risk and it’s important to keep your job, document conversations, agreements, and open items in follow-up emails after conversations. Try to have fewer 1:1 conversations and more group conversations, if this is appropriate to the work.

Maintain your composure no matter how absurd a conversation becomes. One of my clients found himself receiving the wrong performance review from a general manager who couldn’t keep her direct reports straight in her own mind. She launched into the review thinking he was another man on the team. He maintained his composure and told her that the objectives she was covering were for the other man’s projects. He also made sure that accurate data about his performance was in writing.

You should not become ultra-paranoid or stop trying to build a positive working relationship, but you do need to anticipate that trouble could come your way and take simple (though admittedly, tedious) steps to protect your team and yourself.

Consider multiple ways to deal with the situation.

If the ineffectiveness is entrenched or the result of a bevy of bad bosses on up the line, you may need to simply go find yourself a better boss at a better company. However, if your ineffective boss is new to the role and having a bumpy transition, you could choose to figure out how to help him or her be better at the job.

Consider options like going out of your way to ensure that the team achieves its goals while the boss gets up to speed on new responsibilities, or offering to help out in an area which your boss doesn’t enjoy and doesn’t do well. This can be something as simple as initiating a team-building outing or helping to validate a project plan.

Honestly ask yourself if you are resisting adapting to a change.

For example, it’s painful to admit that you might be overly critical of the boss because you applied for his job and were rejected, or that your expectations are too high because you’ve had three bad bosses in as many years, or that even if her strategy is sound, you just plain hate it.

Whatever you decide, at least it will be an informed choice, made after self-reflection, rather than a choice driven by unexamined and unconscious feelings.

Look at the trend.

Ask your spouse, partner, or a close friend what trend he or she sees. Have you been complaining about this incompetent boss for a long time? Frequently? Do you seem to complain about every boss, or is this a one-off? Is there any pattern he or she sees?

I have lovingly and firmly told friends that they are no longer allowed to complain to me about their bosses because they needed to either get a new boss or get a new attitude. Have you asked your confidantes for their feedback? Their perspectives can help you gain insights impossible to gain on your own, and make better decisions about what to do.

Finally, many people have asked me the secret to avoiding an incompetent boss in the first place.

The intent of the question is spot-on. However, the truth today is that you can’t do much to prevent it. Markets change quickly, and companies change structure and direction quickly in response.

For many of you, this means you will be hired by one boss and within a matter of months, teams will be restructured and you will be working for a different boss. Likewise, you may find that your terrific boss isn’t so terrific once promoted too quickly to a role he or she can’t handle and won’t master for quite some time.

The same applies when your company announces that it’s been acquired and the next day you report to someone from the acquiring company. And don’t forget the obvious — you are likely to change bosses at some point in your career simply because he or she accepted a better job offer elsewhere.

The opportunities in this environment will be amazing for those who can be more dynamic in how they view, assess, and deal with challenges of ever-changing, and unskilled bosses.