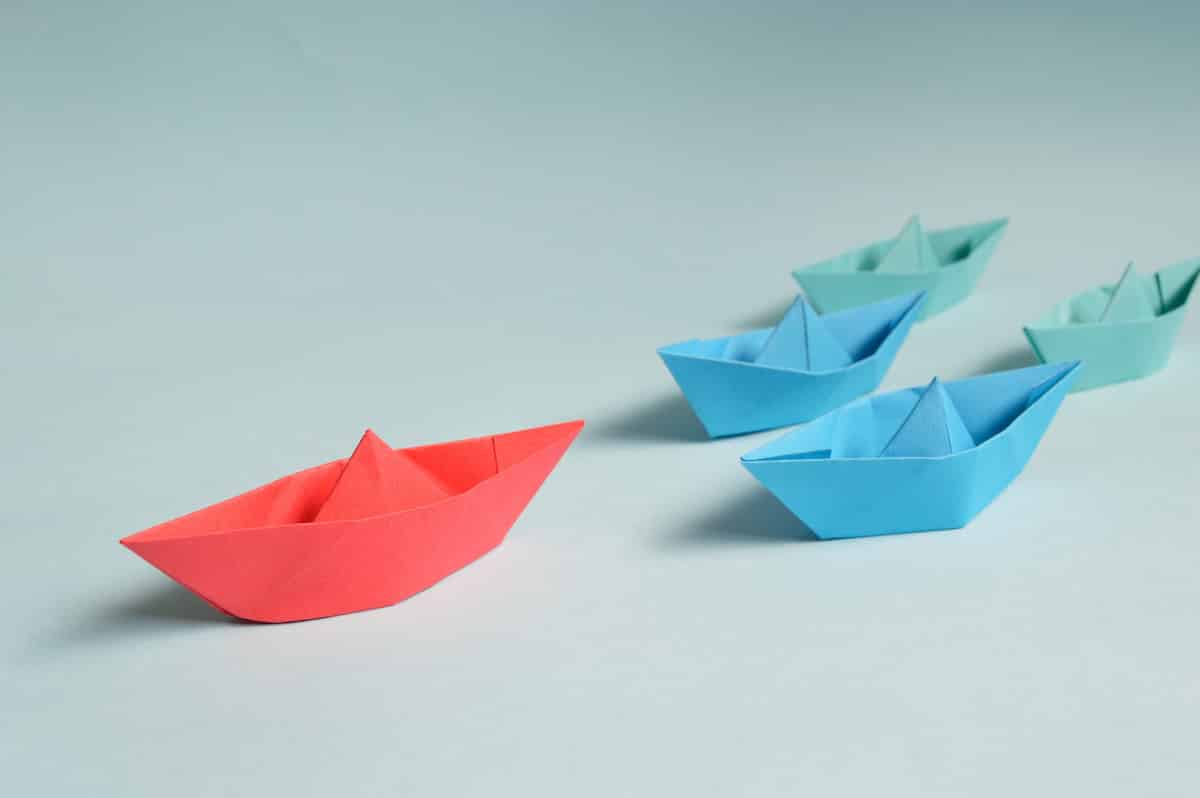 The first step in becoming an outstanding leadership team is to get a clear picture in your minds of what your team “looks like” if you are truly outstanding. What should you consider? What is likely to trip you up? What could you plan and do right now to ensure your success?

To help you consider this, I’m covering the critical competencies in two key success categories: group dynamics, observed over my years of working with leadership teams, and structural dynamics, created by my colleague, Steven Rayner.

In my practice, I focus a great deal on the dynamics of a team. The most successful teams consistently strive to be the best in the following six areas:

Trust. The leadership team has developed a high level of trust. This means not only personal trust (“I trust that you are fundamentally a good person who won’t stab me in the back”) but also competency trust (“I trust that you have the knowledge and abilities to come through for me”). This level of trust takes time and while it sometimes appears to be there from the start, it’s not.

Conflict. Team members are willing to deal with conflict in a direct, honest, and thoughtful way: not holding things in, not lashing out, and never using conflict for personal gain.

Feedback. Team members are willing to call each other on unhelpful, unproductive, or destructive behaviors. They don’t chicken out when it comes to giving and receiving feedback at the peer level.

Commitment. Team members are committed to success, even when going through difficult times. They will walk the talk, as the saying goes, no matter how challenging the situation.

Values. The team has a clear sense of their shared values. They do not necessarily share all of the same values, but they do share several core values, which guide their decision-making and behavior.

How effective are you as a team in each competency?

What role does each of you play in these areas?

How will that need to grow or change, and how can the team step up to fill the need?

IF YOU LOVE RECEIVING TIPS LIKE ONE THIS SENT DIRECTLY TO YOUR MAILBOX, SIGN UP FOR TRAVELING LIGHT UPDATES TODAY!

My colleague Steven Rayner spends as much time observing teams as I do, and he’s published several books and articles on the trends he sees. Steven and I agree on several of the structural attributes of successful leadership teams. They include:

The team has a clear purpose directly related to the business.

They own and are empowered to implement an entire process.

They work within boundaries (a clear sense of where their responsibilities end, which guides their choices) rather than following explicit daily directions from above.

They are fully supported by their manager, director, or VP as self-directed, self-disciplined, and self-improving. For example, they work out problems on their own, and if they bring a problem to the boss for a tie-breaking vote, the boss rarely casts the deciding vote, but pushes the group to address their own conflicts.

Based on each of the above attributes, how self-directed is your team?

How self-directed do you need to be?

If you need to be more self-directed than you are, what do you need to do to move in the right direction?